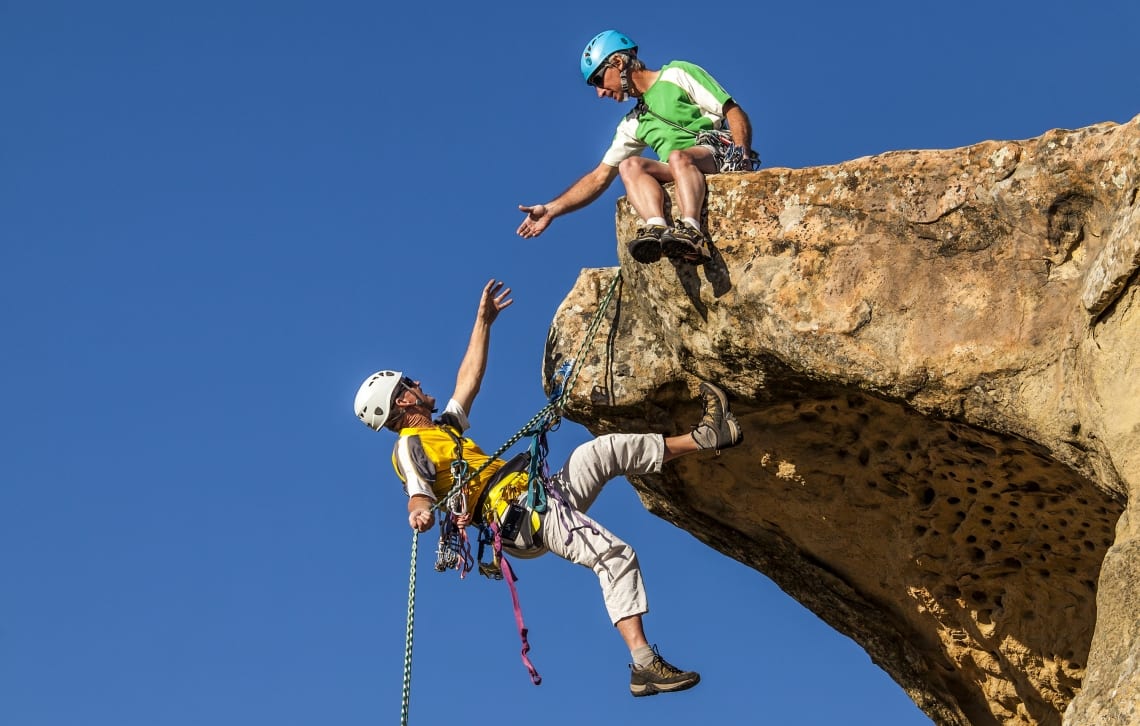 Trust is understandably considered one of the building blocks in every successful team and organization. And the lack of trust will therefore present a major obstacle to most operations. In case of mergers, the issue becomes even more substantial and often challenging.

When two large global mobility solutions providers merged, each organization had its own successful operating model. Their cultural values presented a concern to executives who thought the two might not get smoothly integrated and impede the merger. An in-depth analysis of the two operating models was conducted to identify strengths and weaknesses of each party. These findings built the foundation for developing new operating systems. All concerns were openly addressed to make sure differences would be resolved to facilitate the integration process.

Establishing a Productive Dialogue with All Parties –

In order to address each party’s points and criticism, and ensure the smoothest merger, the Consultant needed to complete a comparative analysis of each organization’s cultural DNA, their key management, values and behavioral characteristics.

Being an expert in the field, the Consultant developed a pre-defined interview protocol that included questions on activities, restrictions, rules and procedures, cultural norms, and the perceived pros and cons of the merger. The interviews were confidential, and proved to be extremely useful in conducting an alignment session for each Executive Committee. New operating models were discussed and shared with staff and management teams. The Consultant established a dedicated Steering Committee to determine: corporate center, centralization, control, new decision-making procedure, executive behavior, and responsibilities’ delegation.

The Impact on the Business Achieved the Following:

Here you can create the content that will be used within the module.

Trust concerns within an organization can arise for many reasons. As part of the overall organization’s culture, trust is the bond that connects departments, team members, leadership and employees. An organization with a high level of trust behaves in a trustworthy fashion, and merits the trust of all its employees and business partners alike.

How Do We Promote Trust?

Some of the most effective principles in building a culture of trust are:

And What About Trustworthiness?

There are 4 Main Aspects to Look at When Trying to Define an Organization’s Trustworthiness:

– Trusted to Lead: Trustworthiness and its Impact on Leadership

– The Enemies of Trust

– Trust Rules: The Most Important Secret About Trust

As of make or buy decisions on-shoring or off-shoring decisions are not always black and white.

Consulting Playbook: Building Modern HR Practices and How That Impacts Your Organization

Every business is a people's business at its core. How you organize and manage your talent is essential to the health and the growth of your organization. Let's have a look at some issues and top practices defining a modern and effective HR department.

Securing the competitiveness of the European chemical industry – McKinsey

Supply chain resilience has become increasingly critical in today's business environment due to the growing frequency of disruptive events such as pandemics, geopolitical tensions, and the consequences of climate change. But the companies who are better prepared, can create a source of big competitive advantage for them.

In this episode of our Procurement Game Changers Podcast, our guest Soumava Laha explores how companies can make strategic investment in supply chain resilience to withstand the impact of disruptions and gain a competitive advantage in the market. Come, join the episode for new perspectives and insights on building supply chain resilience in a VUCA world. 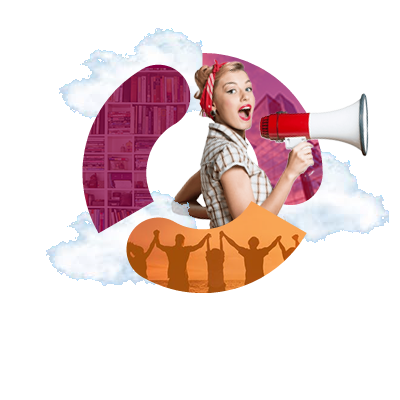